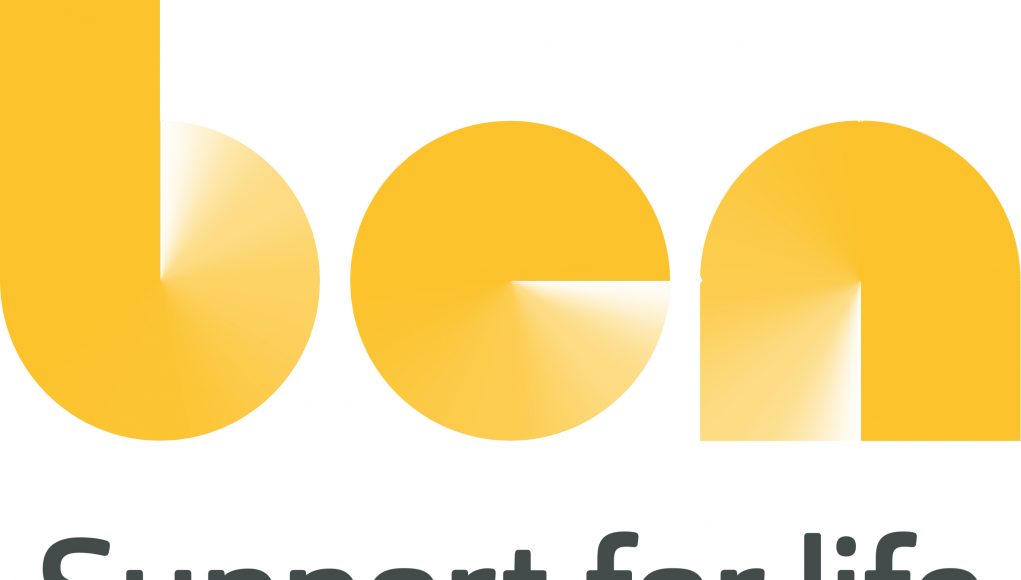 Ben, the not-for-profit organisation that partners with the automotive industry to provide support for life to its people, has today announced that Mike Brewer has become its first ever Ben Celebrity Ambassador. Mike Brewer is renowned in the industry for his role as Presenter of the popular TV show, Wheeler Dealers, and he is also a journalist, producer, campaigner and motoring enthusiast.

This is an official voluntary partners

hip role at Ben and will be crucial in further strengthening the charity’s important work with the automotive industry. Moving forward, the organisation sees Ben Celebrity Ambassadors as integral to raising awareness about Ben within the industry.

In partnership with celebrity supporters, Ben hopes to reach new audiences and make even more people aware of the life-changing support they can access. Ben also believes that the role of celebrity supporters will help the charity meet its fundraising targets so it can continue providing its free and confidential health and wellbeing support services.

Mike has supported Ben for many years and his most recent involvement in the inaugural Hats on 4 Mental Health Day campaign in 2016 helped raise over £13,000. With Mike’s help, Ben galvanised the industry to come together to raise awareness about mental health challenges.

Zara Ross, Chief Executive at Ben, said: “We’re absolutely thrilled to welcome Mike Brewer as a Ben Celebrity Ambassador and we are extremely grateful for his support. We strongly believe that with Mike’s help, we can continue to make a difference to people in our industry and raise awareness to new audiences who may not have heard of Ben before.

“We’re also really excited that Mike is going to be heavily involved again in helping us to promote Hats on 4 Mental Health Day 2017 which is a crucial campaign, raising awareness about such an important cause. We believe that the celebrity support we received for last year’s event directly contributed to its success. So, stay tuned for more news about this year’s Hats on 4 Mental Health Day – we will be revealing the details very soon! We look forward to working more closely with Mike over the coming year and believe this new partnership will help us take our awareness to the next level.”

Mike Brewer said: “I’m delighted to become a Ben Celebrity Ambassador as I greatly admire and value the organisation’s important work in our industry – it is a lifeline for so many people. I’m also really pleased to be supporting Ben’s Hats on 4 Mental Health Day campaign again this year as we need to keep talking about mental health and raise awareness to put an end to people suffering in silence. I’m really looking forward to working in partnership with Ben over the next year.” 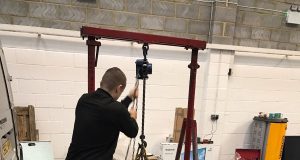 Brake Testers: What to know before you buy