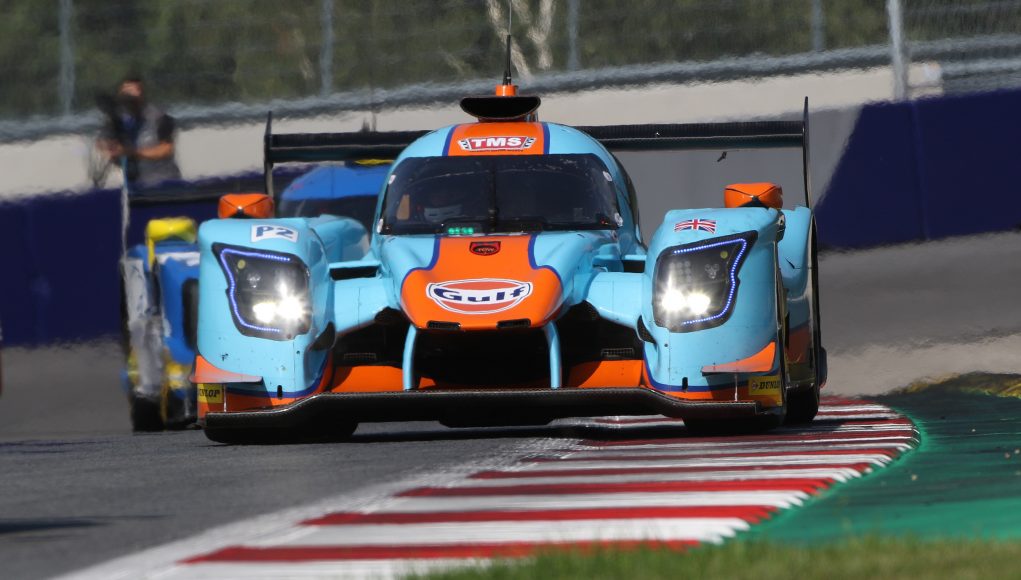 Tockwith Motorsports drivers Nigel Moore and Phil Hanson left the Red Bull Ring ruing a missed opportunity to play a starring role, after an early setback in the 4-hour race cost the team any chance of a podium finished.

The Yorkshire-based outfit, sporting the famous orange and blue Gulf Oil colours on its Ligier-Gibson JSP217, showed race-leading pace for extensive periods during round three of 2017 European Le Mans Series. But an early 30-minute stop to change a faulty compressor dashed the British duo’s hopes as cruel luck played against them. They eventually finished 26th.

Once back in the fray though, Moore delivered a sequence of laps faster than anybody else on track, and his own first 24-lap delta would have put Tockwith in the fight for the lead.

“I knew on the pace lap that something was wrong,” said Moore. “And once we’d identified it as a faulty compressor the team did a great job to change it.

“Once we were up and running the car ran brilliantly and showed what we’ve believed for some time, that in the right conditions the Ligier-Gibson can fight at the front. The fact that one won the race only goes to prove it. The positive to take from this is that we know we have enough race pace now.”

Team-mate Phil Hanson admitted he was frustrated with the result after delivering what he believed was his best performance of the season.

“This is a really bitter pill to swallow for the team,” he said. “After all the hard work by the guys over the weekend to get the car race-ready, and to have shown such strong pace, we deserved more. 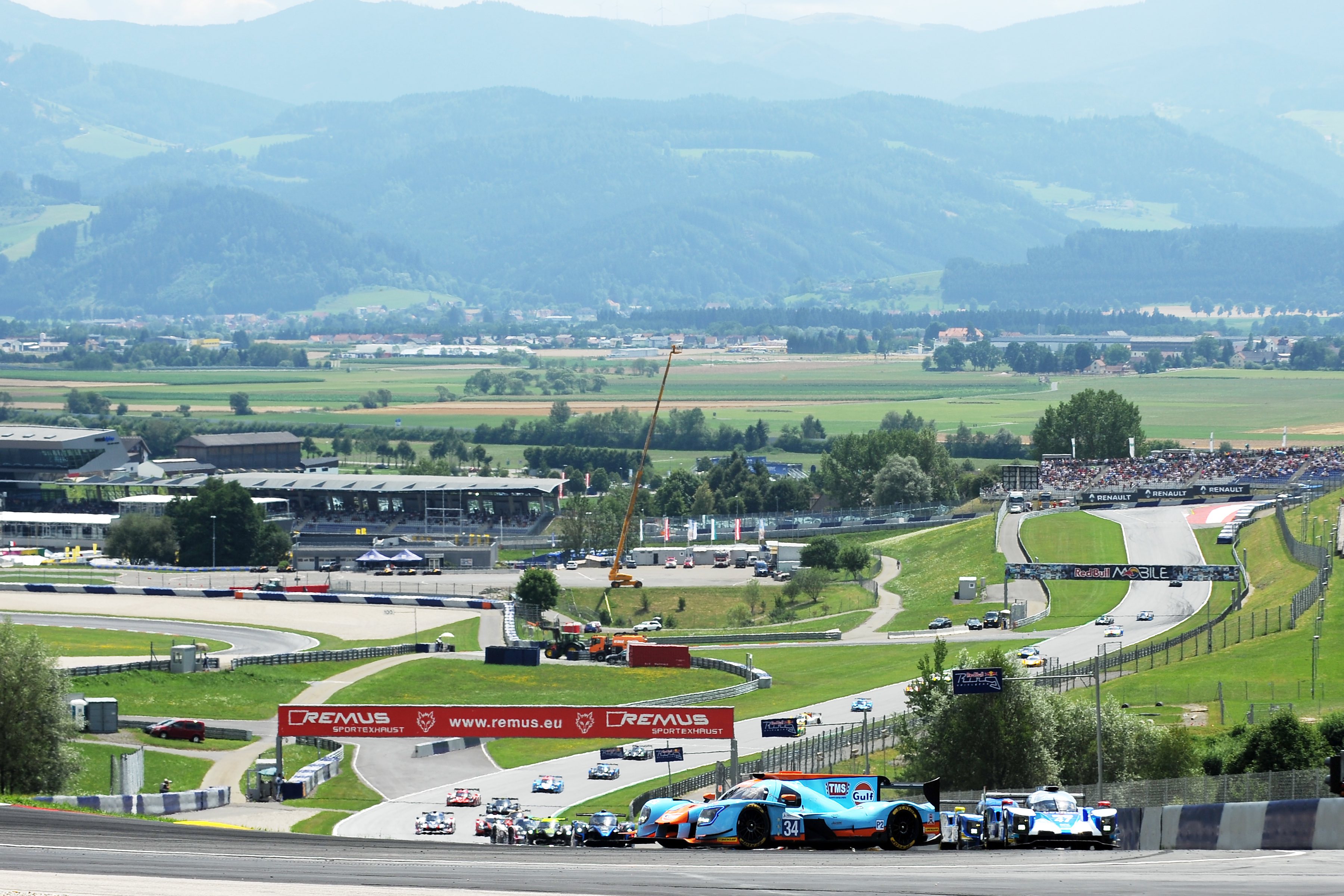 “The positives to take from it are that we were consistently fast throughout the race, Nigel and I were close on ultimate lap time, and I believe that’s the best I’ve driven all year. I think we’d have finished on the podium if it had not been for the technical issue.”

Team principal Simon Moore was philosophical after the race: “It’s only a matter of time before we’re able to deliver on the potential we showed today. I would have liked us to do have that here but it wasn’t to be.

“But Nigel and Phil showed what a strong driver pairing they are, and the team showed strength and resilience through what proved a tough weekend. Now we know the Ligier can deliver what it takes to win this year, we’ll be working hard to make sure it’s us in a position to deliver it at Paul Ricard.” 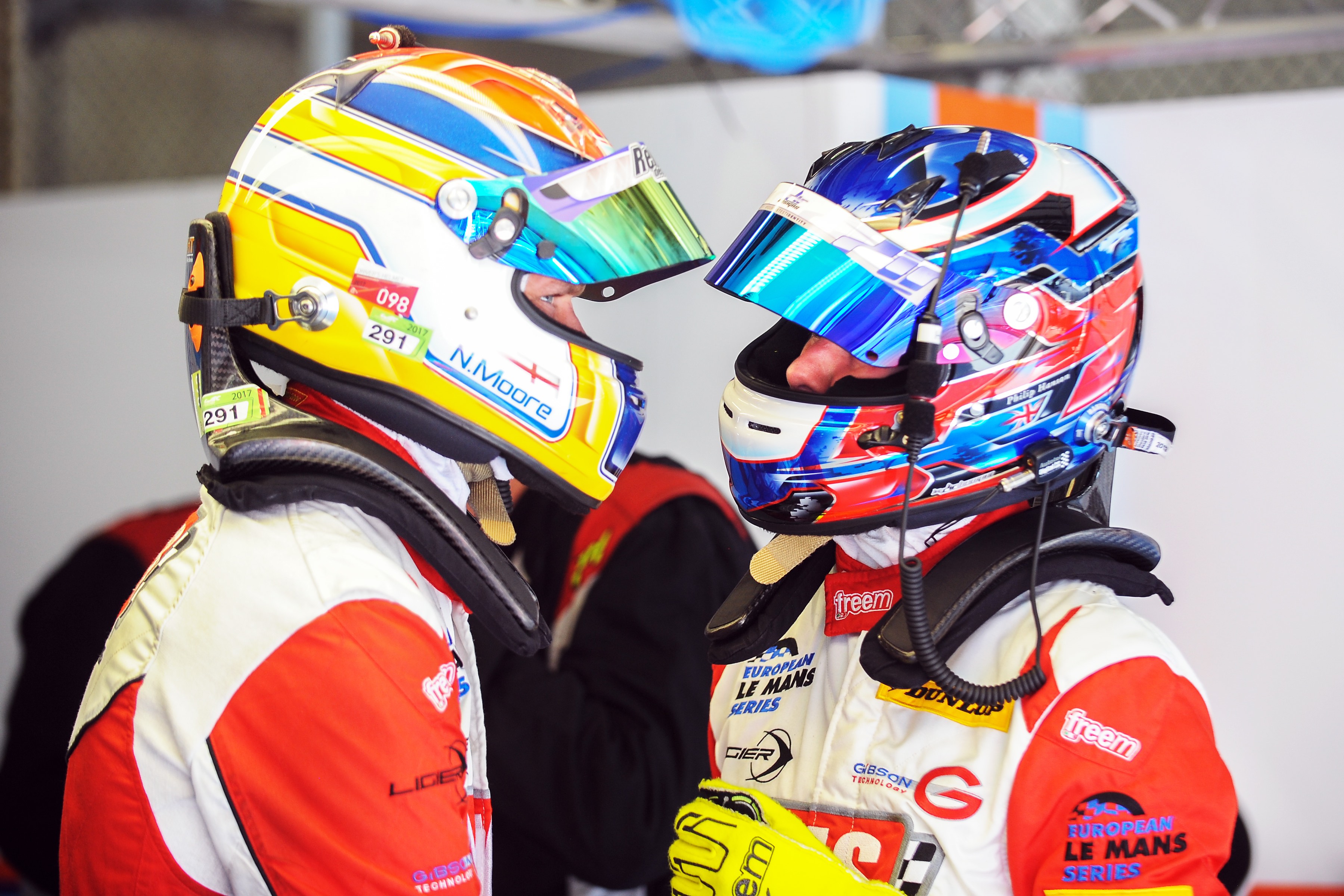 The next round of the European Le Mans Series takes place at Paul Ricard, 25-27 August. 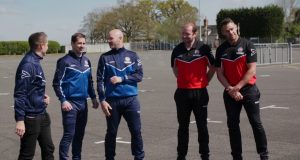 GarageMag - 2nd August 2017
0
It was great to get one over on our rugby counterparts. It was a competitive day – I think we took Lee and Geordan a little by surprise in the first round of the Fullback pull challenge – the look on their faces said it all. Ultimately the right sport won. Who would have thought Scotland and England could come together to emerge victorious?