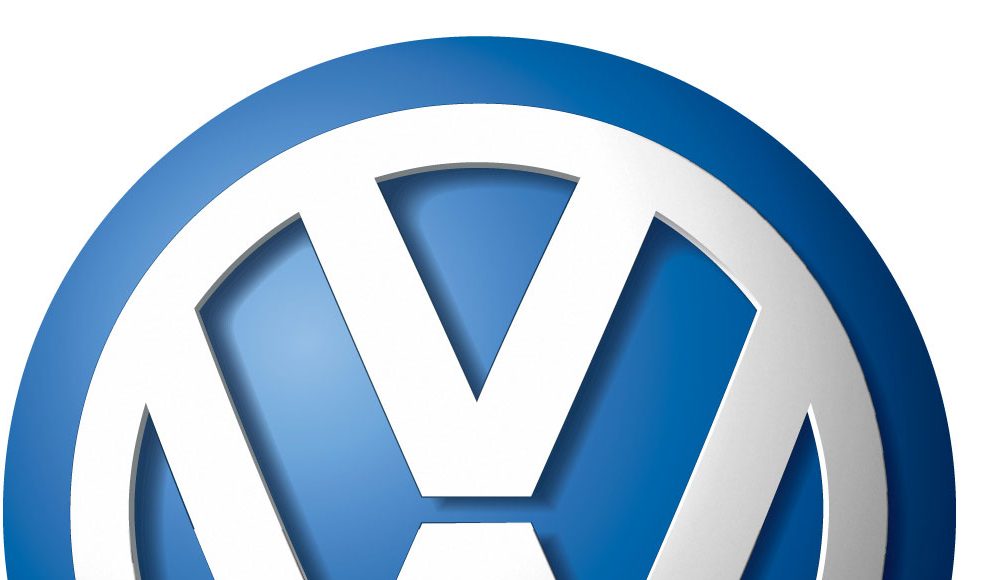 The Volkswagen brand delivered 467,000 vehicles to customers worldwide in July 2017, an increase of four percent compared with the previous year. Jürgen Stackmann, Volkswagen Brand Board Member for Sales, commented: “The positive trend in the Volkswagen brand’s deliveries continued in July. As a result, our figures for January to July are slightly higher than last year. Once again, a large share of this positive development is attributable to our SUV offensive. We intend to continue this trend during the course of the year with the upcoming model launches.”

The main trends in July were as follows:

Overview of deliveries by the Volkswagen brand:

About the Volkswagen brand: “We make the future real”

The Volkswagen Passenger Cars brand is present in more than 150 markets throughout the world and produces vehicles at over 50 locations in 14 countries. In 2016, Volkswagen produced around 5.99 million vehicles, including best-selling models such as the Golf, Tiguan, Jetta and Passat. Currently, 196,000 people work for Volkswagen across the globe. The brand also has 7,700 dealerships with 74,000 employees.

Volkswagen is forging ahead consistently with the further development of automobile production. Key strategic themes for the future are electric mobility, smart mobility and the digital transformation of the brand. 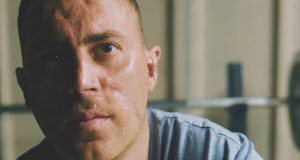